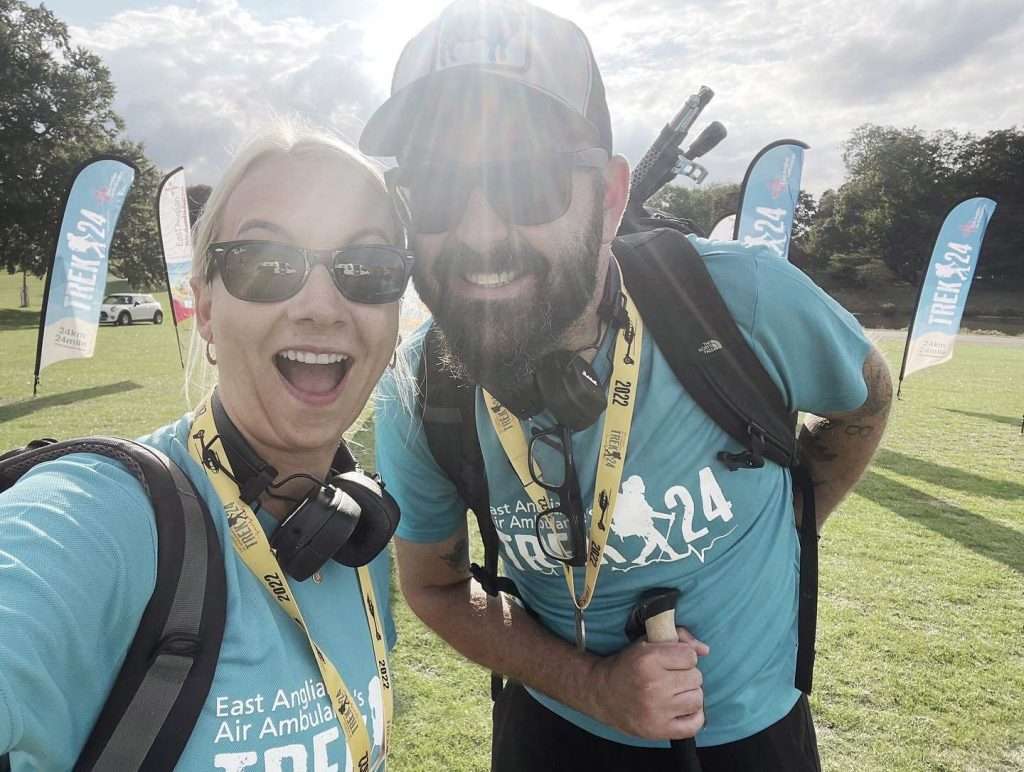 Richard and Katja took on the North Norfolk Trek24 and hiked 24miles along our beautiful North Norfolk coast in aid of East Anglian Air Ambulance. It was a fantastic day and an incredible £48,057.89 were raised. 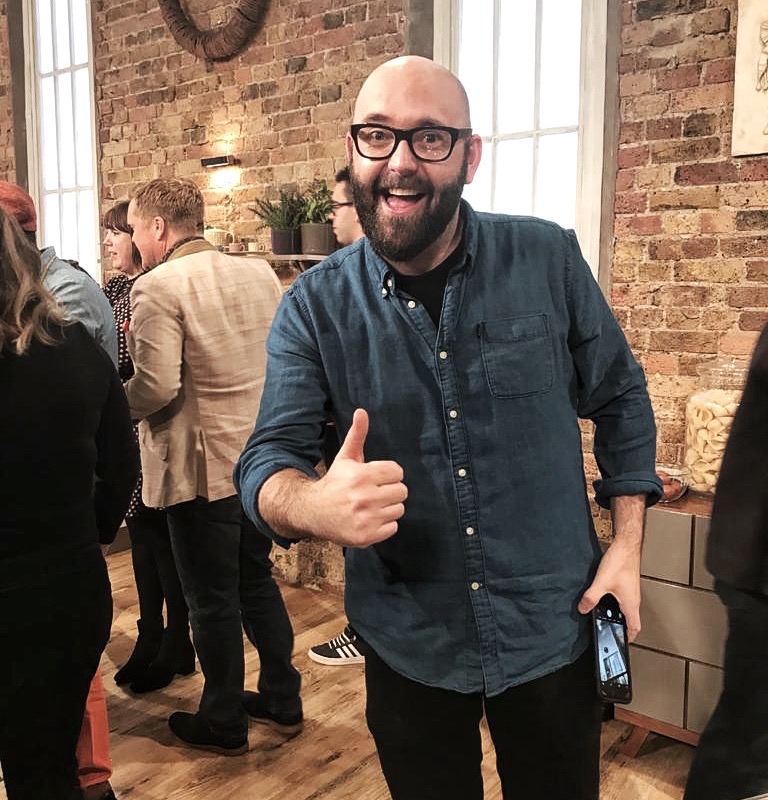 04/12/2020 from 10am Richard will be making a Cranberry Cheesecake and will meet total legend and British Astronaut Tim Peake and Chef, Presenter, Author and Writer Sabrina Ghayour. If you’ve missed it, no worries, you can catch up on the BBC iplayer. 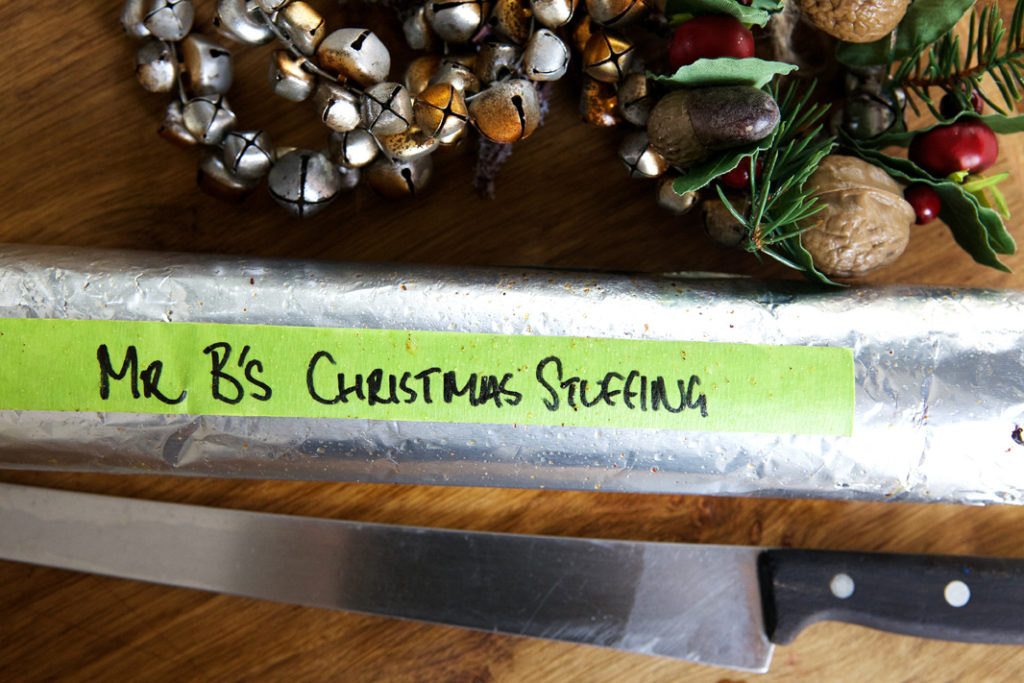 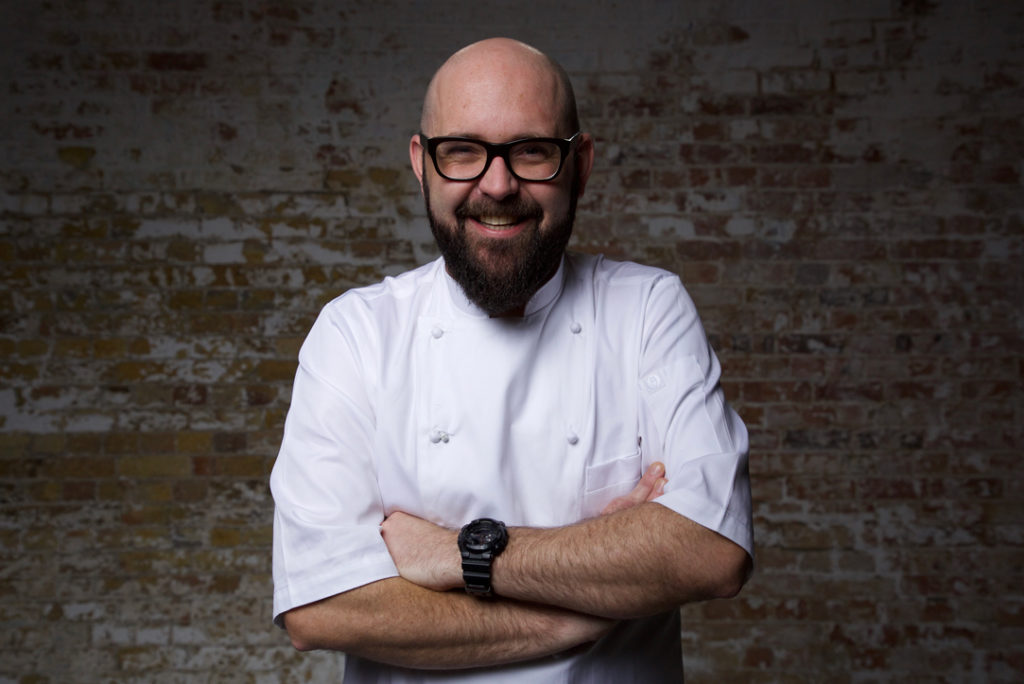 Richard is part of the fantastic series “My Greatest Dishes” on the UK Foodnetwork Channel. His episode will be shown on Wednesday the 16th of October at 9pm. It’s a must watch! He will be preparing, cooking and talking about his greatest 4 Dishes, that have made him who he is today. Other chefs in this series are: Prue […] 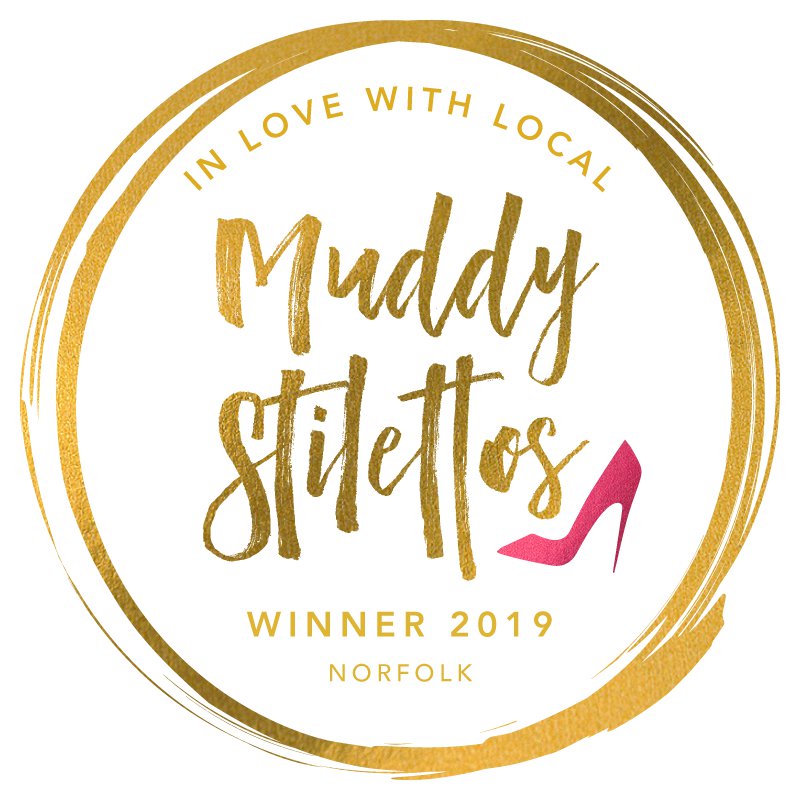 We are thrilled to bits to have won this incredible local Award in the category ‘Best Restaurant’ Thank you so much to our wonderful customers and everyone that voted for us. We are entirely grateful and love to be named Favourite in the County ❤️

Richard takes to the Sky 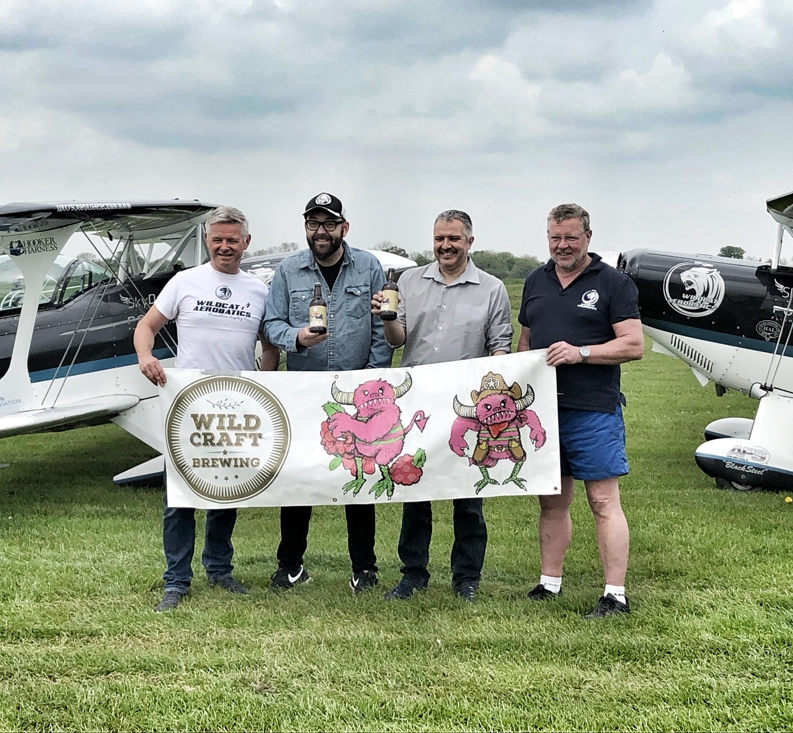 To celebrate the launch of Wildcraft Brewery’s newest Ale ‘Wildcat’ and the beginning of ‘Norwich City of Ales’ Richard took to the sky with the incredible Wildcat Aerobatics. After Loops, Barrel Rolls and Flips, they landed back on solid ground with massive smiles on their faces 🙂 Have a look at the Video to see […] 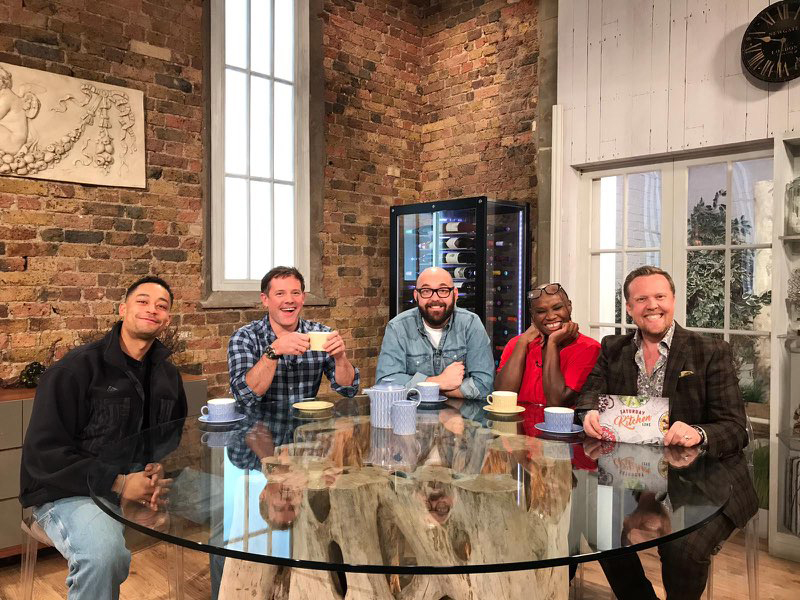 We were mega excited to see Richard on Saturday Kitchen Live last Saturday 13/04/2019. Catch it on catch up and see Richard whizz up a real spring dish packed with Norfolk produce! Have a go yourself with this simple and delicious recipe! 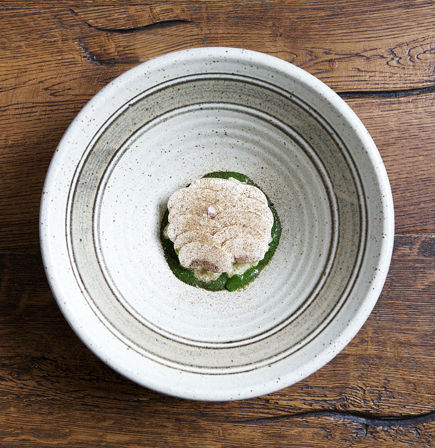 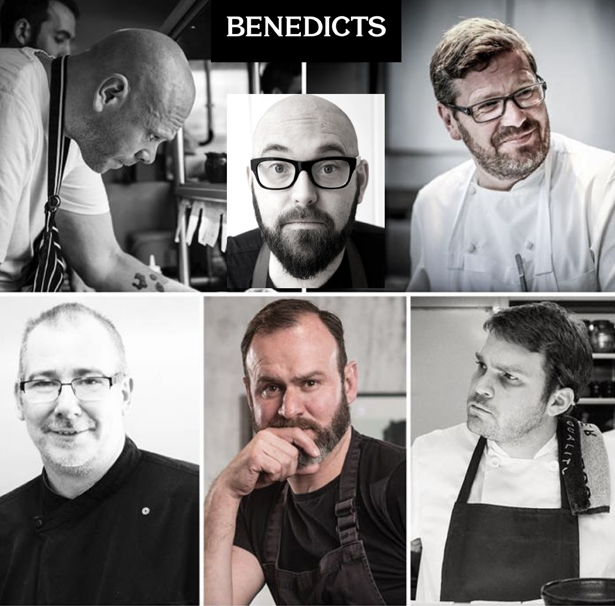 2018 Guest Chef Series at Benedicts We are giddy with excitement to announce this years Guest Chefs, who will join Richard and his Team in our kitchen and rule the Benedicts pass. Each exclusive midweek dinner will be a celebration of great British food, cooked by world-class British chefs – many of whom are well-known […]

We use cookies on our website to give you the most relevant experience by remembering your preferences and repeat visits. By clicking “Accept All”, you consent to the use of ALL the cookies. However, you may visit "Cookie Settings" to provide a controlled consent.
Cookie SettingsAccept All
Manage consent

This website uses cookies to improve your experience while you navigate through the website. Out of these, the cookies that are categorized as necessary are stored on your browser as they are essential for the working of basic functionalities of the website. We also use third-party cookies that help us analyze and understand how you use this website. These cookies will be stored in your browser only with your consent. You also have the option to opt-out of these cookies. But opting out of some of these cookies may affect your browsing experience.
Necessary Always Enabled
Necessary cookies are absolutely essential for the website to function properly. These cookies ensure basic functionalities and security features of the website, anonymously.
Functional
Functional cookies help to perform certain functionalities like sharing the content of the website on social media platforms, collect feedbacks, and other third-party features.
Performance
Performance cookies are used to understand and analyze the key performance indexes of the website which helps in delivering a better user experience for the visitors.
Analytics
Analytical cookies are used to understand how visitors interact with the website. These cookies help provide information on metrics the number of visitors, bounce rate, traffic source, etc.
Advertisement
Advertisement cookies are used to provide visitors with relevant ads and marketing campaigns. These cookies track visitors across websites and collect information to provide customized ads.
Others
Other uncategorized cookies are those that are being analyzed and have not been classified into a category as yet.
SAVE & ACCEPT